Who is spending the most on Dubai Real Estate? 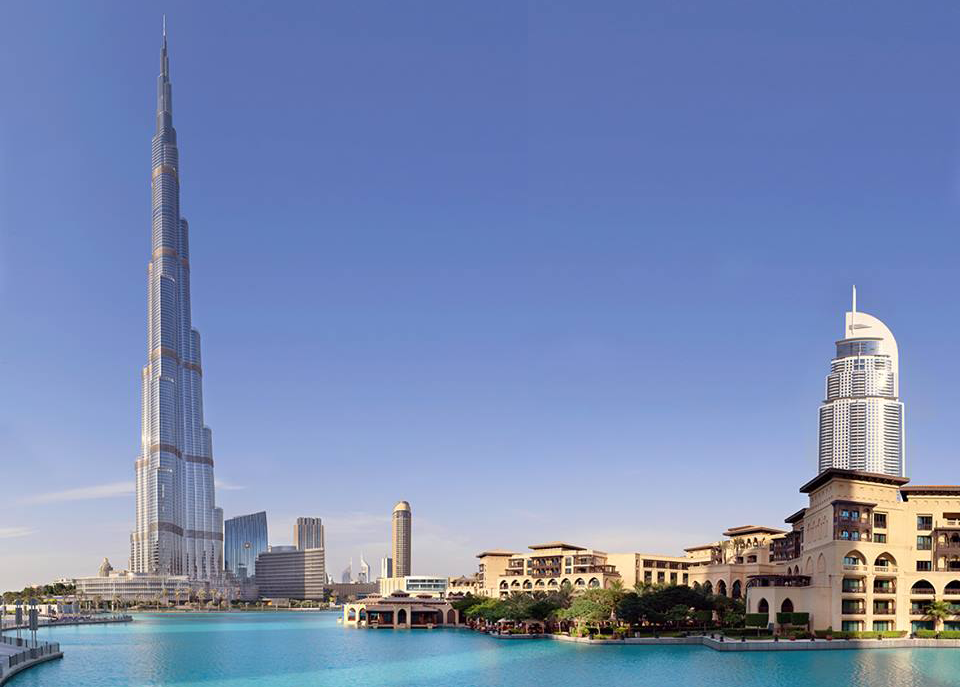 REVEALED: WHO IS SPENDING MOST IN DUBAI'S REAL ESTATE MARKET

"This demonstrates the confidence that the world has in our real estate environment, which is characterised by a strong regulatory system that provides safety and security for all parties," he said in a statement. Bin Mejren added: "This list has been unveiled at a time when our real estate market is preparing for a new phase of growth in the run-up to Expo 2020. We are pleased to have witnessed such a high level of interest from global citizens in Dubai, who have invested over AED 151 billion across 71,000 real estate transactions in just 18 months."

Citizens from three other Arab countries appeared on the list, with investors from Egypt, China, Jordan, Lebanon and America placing in sixth to tenth places respectively through 2,439 transactions worth over AED4 billion. (Source: Arabian Business 28th August 17)