Dubai is the Place, Now is the Time 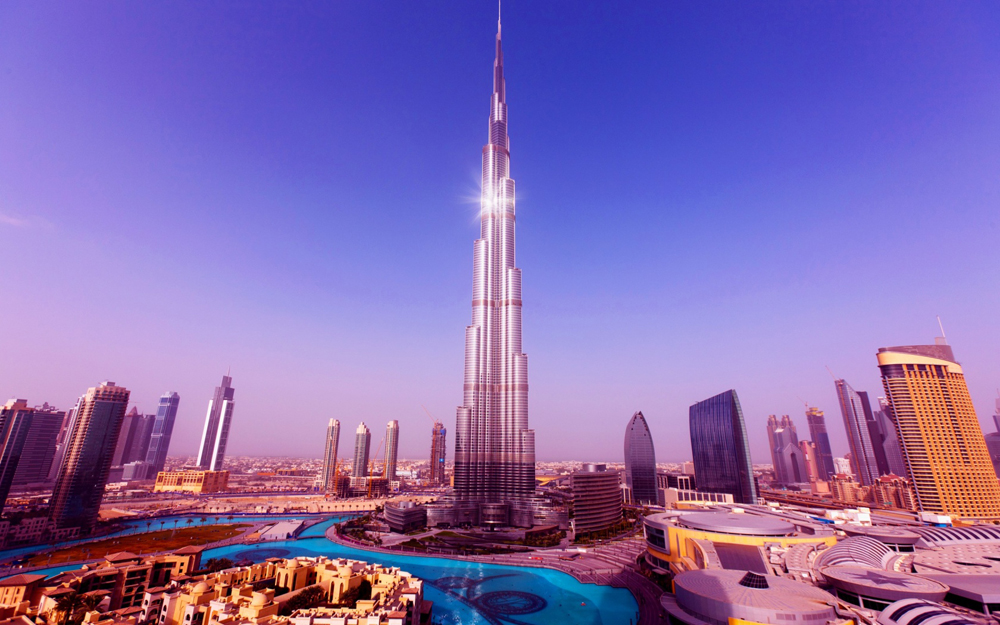 Dubai is the Place, Now is the Time.

United Arab Emirates was founded in 1971, within 20 years in the 1990’s Dubai has become a metropolitan city with two state of the Art Ports, an International Airport, the Flagship carrier Emirates Airline and a world class Free Trade industrial zone in Jebel Ali. In the 2000’s Dubai hospitality experiences significant growth with 44,000 rooms added across 180 establishments in just 10 years. Today the number has reached over 100,000 rooms across 681 establishments in the City.In 2010, the Burj Khalifa, the tallest tower in the world puts Dubai on the Global Map increasing the number of tourists visiting Dubai to 47.2 million.

Dubai Ranks as the world’s busiest for international traffic, with international passengers doubled by end of 2016 to over 83.6 million.

Why Invest in Dubai?

The UAE Dirham being pegged to the globally recognized US Dollar means the value of the currency has enjoyed balance and growth, as well as stability to the import and export trade.

Dubai’s vision to invest heavily in its transport, telecommunications and industrial infrastructure make it an incredibly attractive destination for international Business.

Dubai is free from income tax for residents and there is not Value added Tax (VAT) levied on residential property for investors, making it a very attractive destination in terms of lifestyle as well as investment.

Free Zones give companies 100% foreign ownership, exemption from all import duties, 100% repatriation of capital and profits and freedom from corporation taxation.

The World Economic Forum’s Global competitiveness Index 2017-2018 revealed that the UAE is the second safest place in the world in which to live. 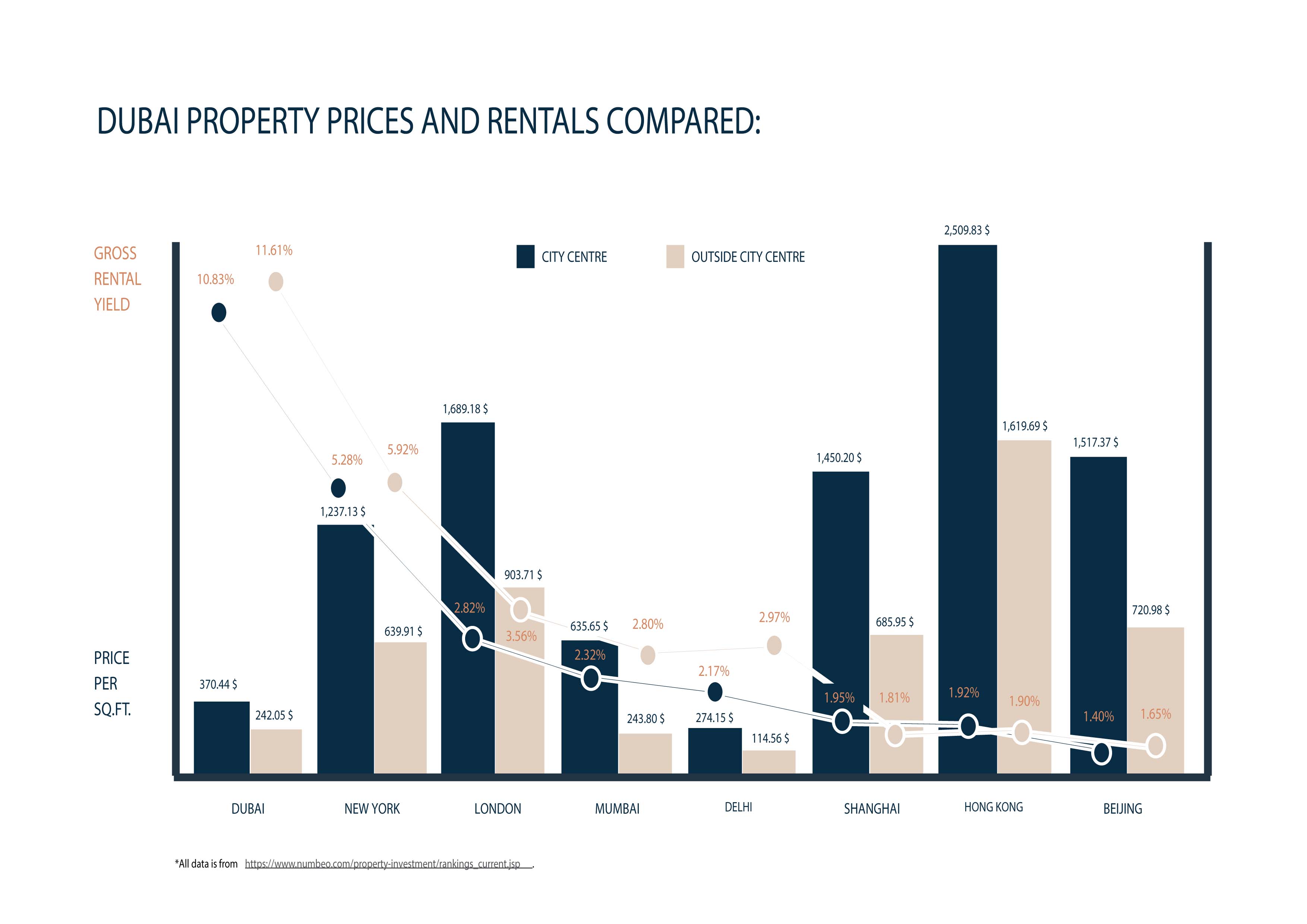